We are a team of professionals who love their work.

After the revolution in 1989, the originally state-owned company TOS Hostivař faced a period of economic and property-related uncertainty. Parallelly to it, a company called HOL-MONTA was established and took over many experienced employees from the former state-owned TOS Hostivař. The combined efforts of these two companies ultimately managed to make our grinding machines, marketed under the brand name of TOS Hostivař, are again sold and exported worldwide.

In 2011 the globally renowned brand TOS Hostivař was bought by HOL-MONTA spol. s r.o., and thus the continuation of the rich tradition of this brand, dating back to 1950 has been secured. 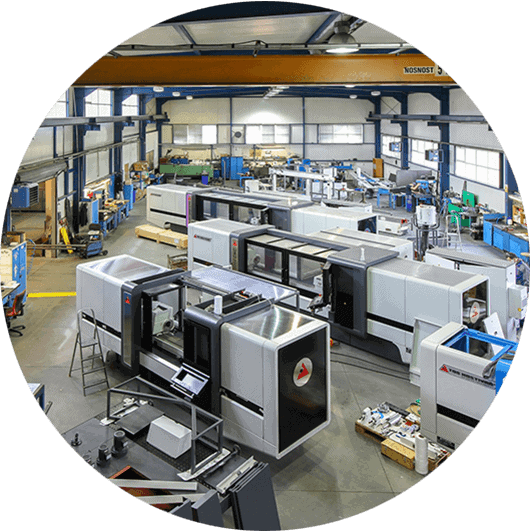 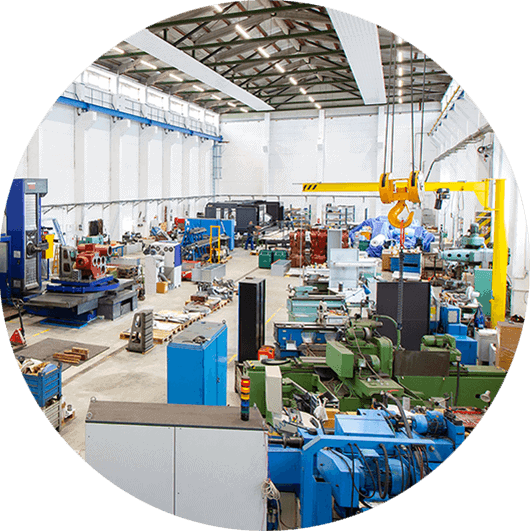 What we are into

TOS HOSTIVAŘ makes universal grinding machines and, as supplemental product line also Surface Grinding Machines and Vertical Grinding Machines. All this takes place following up the successful design of Grinding Machines made by TOS Hostivař that is subject to continuous improvements and innovations to comply with the newest trends. The use of state-of-the-arta electric and machine components by renowned European manufacturers are matter of course.

The first production hall of HOL-MONTA was located in Prague-Karlín. After floods, a new production hall was built in 2003 in Prague-Hostivař. In 2008, the production premises were extended to the nowadays form. In 2012, HOL-MONTA become the official holder of the registered trademark TOS HOSTIVAŘ. A new owner, RM Holding a.s., entered HOL-MONTA in 2014. Its objective is to continue and further expand the production of grinding machines and thus to develop the long-term tradition and quality. 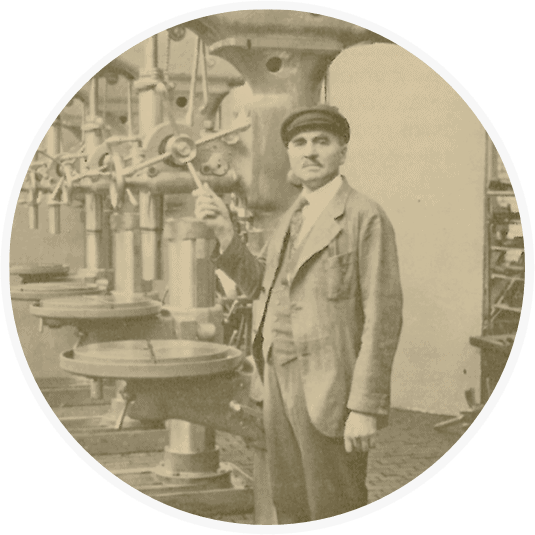 Otakar Podhajský sets up a workshop for production of air-ventilation units, office furniture and  later surface Grinding Machines in Prague-Hostivař.

Implementation of the project: “TOS Hostivař – Energy Savings Hall in Všejany”, co-financed by the European Union under the Operational Program Enterprise and Innovation for Competitiveness, a provider of subsidies from the Ministry of Industry and Trade.

CONSTRUCTION OF THE UBH 100 MACHINE

Production of the largest center grinder from the production of TOS Hostivař with a maximum workpiece weight of 9 tons. Development of the UBH 100 grinder in cooperation with CTU and RCMT.

We are part of the RM Holding a.s.